‘Veep’ is one candidate worth supporting on Blu-ray 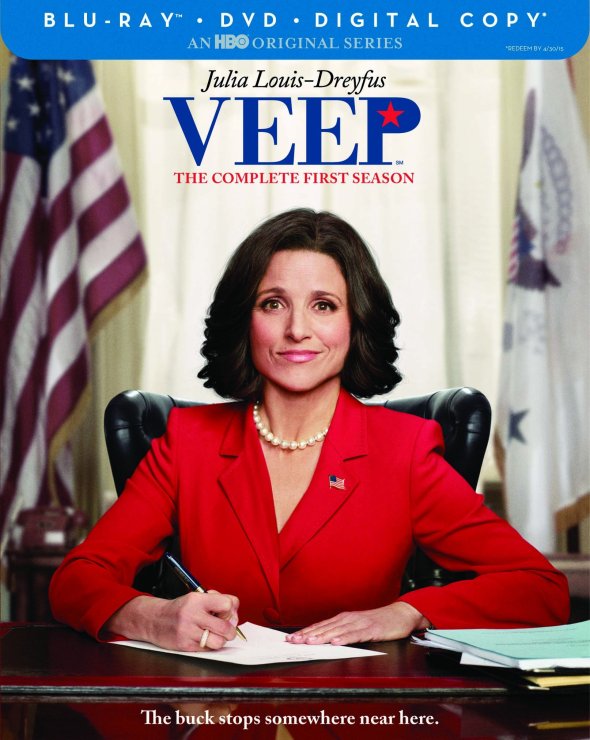 New to Blu-ray from HBO Home Entertainment is the new series from the creator of the similarly politically charged “The Thick of It” and “In The Loop” Armando Iannucci, Veep. Starring “Seinfeld” vet Julia Louis-Dreyfus and a handful of improv veterans like Tony Hale and Matt Walsh, Veep has all the quick witted retorts and lightning fast dialogue that has become a trademark of Iannucci productions, but also features the slapstick sensibilities of SNL vet Louis-Dreyfus as well. Set in the ‘other offices’ not in the white house, Veep explores the desperation and idiosyncrasies of a power hungry woman that cannot manage to escape the mediocrity that surrounds her position.

END_OF_DOCUMENT_TOKEN_TO_BE_REPLACED

The seven episode series centres on Warwick Davis, or a fictional version of him, who is one of Britain’s preeminent dwarf actors, or at least END_OF_DOCUMENT_TOKEN_TO_BE_REPLACED