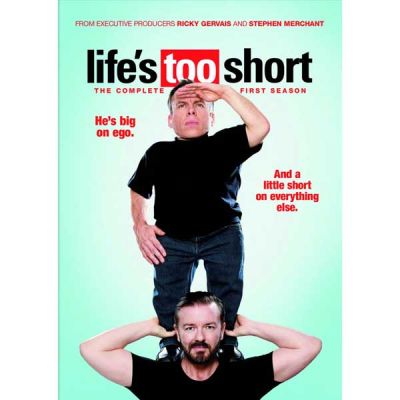 The seven episode series centres on Warwick Davis, or a fictional version of him, who is one of Britain’s preeminent dwarf actors, or at least