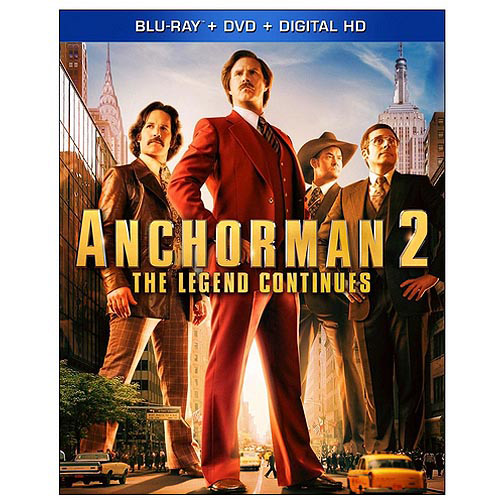 Anchorman 2 is less a movie than a series of thinly connected sketches. Fortunately, a lot more of the gags are successful than not and contain many laugh out loud moments. Playing into this is the fact that director Adam McKay likes to simply let the camera run, evidenced by the fact that there was enough material to release an entirely different ‘super-sized’ version in theaters and on this Blu-ray on top of an extended and theatrical cut. McKay doesn’t appear to do much directing here at any point, all of these actors have been cultivating these characters for nearly a decade now. END_OF_DOCUMENT_TOKEN_TO_BE_REPLACED 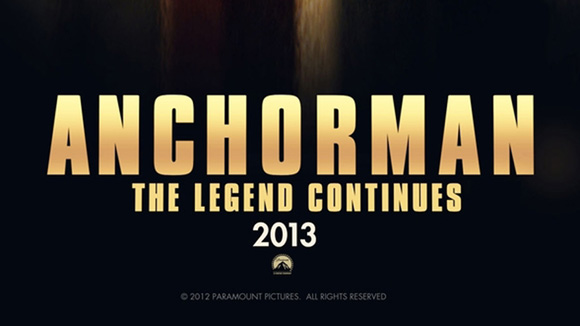 Now that the calendar has officially changed over to 2013, it’s time to take a look ahead at some the more intriguing films slated for release this year. As always (G.I. Joe and Gatsby can attest to this) release dates are subject to change and some most definitely will, some may have even changed before you read this. But as of Jan 3 these are the films and dates that have sparked some interest, listed by month. Part 1 looked at the months of Jan-June, now we look at the last 6 months of the year.

The Canada Day/Memorial Day long weekend this year kicks off with the “Lone Ranger” with “Social Network” star Armie Hammer as the man behind the mask. He’s joined by Johnny Depp as Tonto, under the direction of Depp’s “Pirates of the Caribbean” director Gore Verbinski. July 12 marks the arrival of Guillermo Del Toro’s monster robot epic “Pacific Rim”. END_OF_DOCUMENT_TOKEN_TO_BE_REPLACED