‘Lore’ takes her journey through the TIFF Bell Lightbox 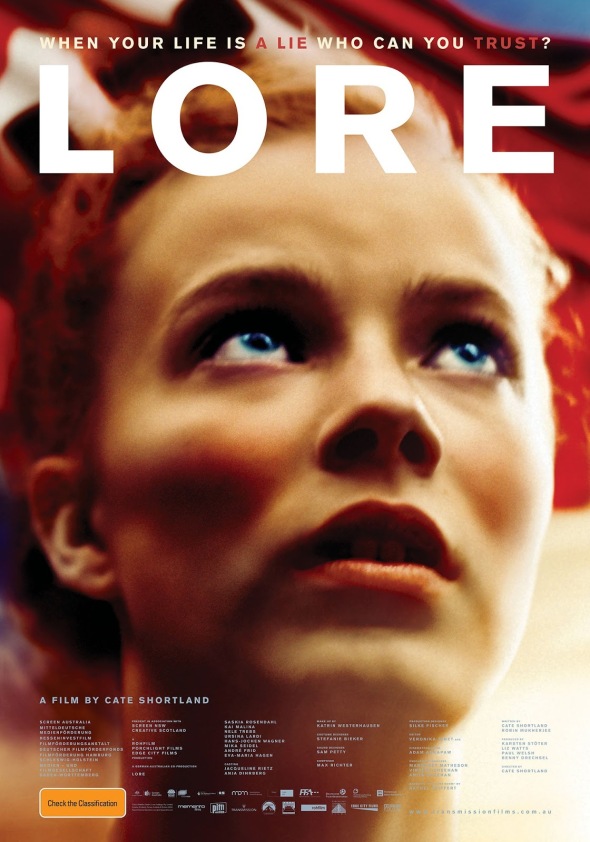 Starting an exclusive run at the TIFF Bell Lightbox this week is the much anticipated follow up to the 2004 film “Somersault” from Australian director Cate Shortland, “Lore”. The gritty and unnerving tale has the children of Nazi Germany set to have face and deal with the influx of allied troops that are swarming into their now crumbling country. The story is grim and dense, but features a heck of a lead performance.

The year is 1945. After their SS Nazi parents are taken into Allied custody, five German children undertake a harrowing journey that exposes them to the reality and consequences of their parents’ actions.