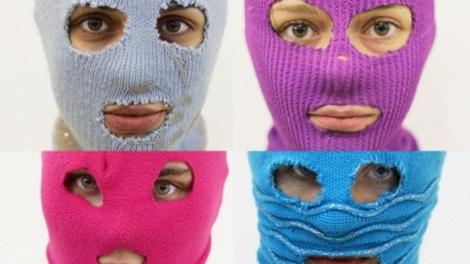 With Hot Docs in full swing starting today after last night’s gala premiere of “The Manor”, here’s a quick checklist of 5 films that should not be missed. With the over 100 films playing this year this is far from a comprehensive list of the best films overall, but these are some definite winners.

Movie Junkie TO (MJ) -Thanks for taking some timeout to speak with me today Alex. I got to see the film the other day and I have to say I thoroughly enjoyed the film. I was working in a music store when the Napster thing exploded so I had a very personal relationship to what I was seeing. What was your introduction to the story and how did you get involved in telling this story? END_OF_DOCUMENT_TOKEN_TO_BE_REPLACED

Napster is dissected in the new Doc ‘Downloaded’

In 1998, teenage hacker Shawn Fanning cracked the code that enabled peer-to-peer file sharing online. In 1999, he partnered with his friend and fellow teen Sean Parker (later of Facebook fame) to launch a little service known as Napster. The music-sharing website transformed not only the music industry, but technology as a whole. It sparked a revolution and became the touchstone of a new, digital generation. Filmmaker Alex Winter is granted near unlimited access to Fanning and his collaborators, as well as to a roster of famous musicians including END_OF_DOCUMENT_TOKEN_TO_BE_REPLACED