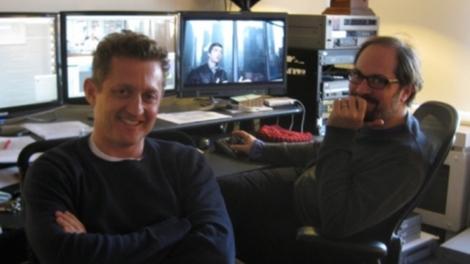 Movie Junkie TO (MJ) -Thanks for taking some timeout to speak with me today Alex. I got to see the film the other day and I have to say I thoroughly enjoyed the film. I was working in a music store when the Napster thing exploded so I had a very personal relationship to what I was seeing. What was your introduction to the story and how did you get involved in telling this story?