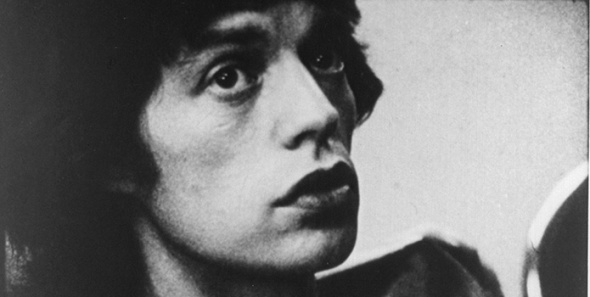 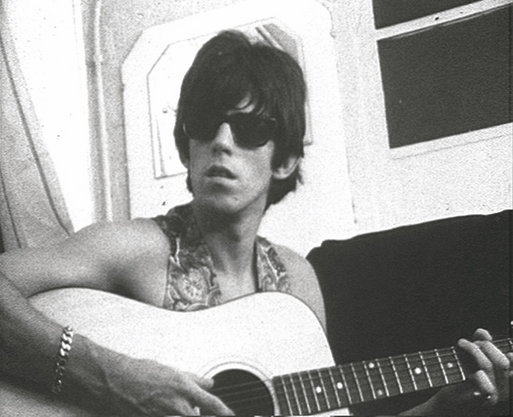 END_OF_DOCUMENT_TOKEN_TO_BE_REPLACED

‘How to Make a Book with Steidl’ Review (Dork Shelf)

How To Make A Book With Steidl

Meet publisher and printer Gerhard Steidl: revered and sought after worldwide for his ability to make the most exquisite art books imaginable. Using profits from his work with such long-time clients as Chanel, Günter Grass and Karl Lagerfeld, Steidl underwrites his publishing of limited edition books with the world’s best photographers. Superb cinematography frames the scenes between Steidl and the artists in action, revealing the playful, yet exacting process of their creative collaborations. Steidl is constantly in motion, travelling to London, Paris, New York, Vancouver and the deserts of Qatar, allowing us seductive glimpses into the rarely seen homes and studios of such renowned artists as Robert Adams, Robert Frank and Jeff Wall.

How To Make A Book is an intriguing portrait of a fiercely determined and his all-encompassing fascination and obsession with paper and ink (kind of like this week’s other film about Tomi Ungerer). At times a self-deprecating master schmoozer, at other times a grumpy and vindictive control freak, Steidl is never a boring character. During the course of the film we also traverse a product’s lifespan, from conceptual beginnings to the final product of Joel Sternfeld’s book  i Dubai, and see how Steidl’s exacting standards, with all the bickering, infighting and frustrations included, work in driving creating and producing a unique and bold final product.

Audiences who invest in the journey and the man will be captivated and engrossed, though the film will likely be too dry and one sided for those who are turned off by Steidl’s OCD tendencies.