‘Olympus Has Fallen’ looks to overthrow theaters this weekend

New in theaters this week across Canada from VVS Films is the newest action/thriller from Training Day director Antoine Fuqua, Olympus Has Fallen. The film is the first theatrical release from Fuqua in 4 years, since Brooklyn’s Finest, and this time around he has loaded his cast with a litany of familiar faces. So how will Olympus Has Fallen fare compared to the past works of Fuqua? 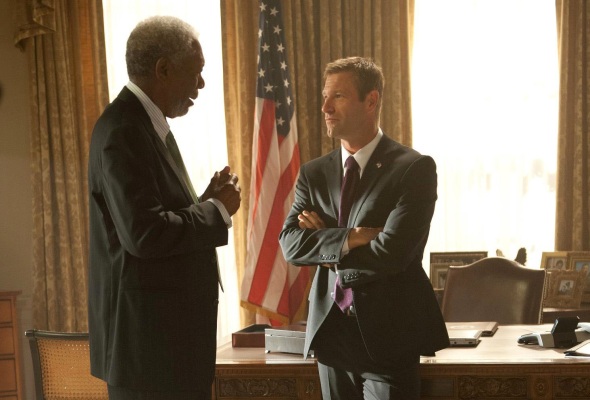 END_OF_DOCUMENT_TOKEN_TO_BE_REPLACED

New to Blu-ray and DVD from Fox Home Entertainment is the ‘inspired by a true story’ surfing movie Chasing Mavericks. The troubled production saw star Butler injure his back during filming and the movie split between two directors after Curtis Hanson fell ill with complications following heart surgery and the final two weeks of principal filming were finished by Michael Apted. So with all the personal issues on the production, is the final product worth the purchase?

Chasing Mavericks is the inspirational true story of real life surfing phenomenon Jay Moriarity (Weston). As a child Moriarity becomes fascinated by the ocean and the power of the waves. Years later, as a 15 year old, Jay discovers that the mythic END_OF_DOCUMENT_TOKEN_TO_BE_REPLACED

‘Playing for Keeps’ has Gerard Butler grin and bear it 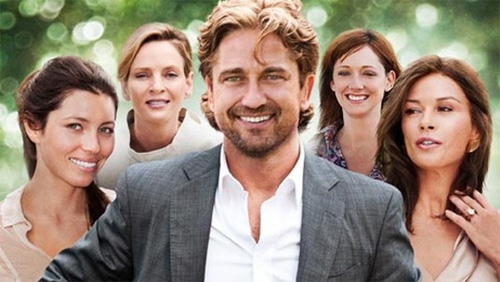 New this week from VVS Entertainment is the new Gerard Butler vehicle, playing for Keeps. Butler continues his string of romantic comedies with this tale of a down on his luck former athlete’s attempts to reconnect with his son and former flame. Most of Butler`s romantic comedy fare has been dull and unoriginal to date, will Playing for Keeps fare any better?