Whatever your plans may be this week, make room for “Life Itself”

It’s hard to be objective when talking about the remarkable documentary “Life Itself” as a critic who admired it’s subject very much, the world’s most famous film aficionado Roger Ebert, as I imagine it has been for many sitting down to review this film. Director Steve James, of “Hoop Dreams” and” The Interrupters” fame, takes us through the life of Mr Ebert, but also manages to be the benefactor of opportunistic  timing as he takes the audience all the way through the end of his subject’s life as well. The stories of his long lasting feud that eventually turned to friendship with co-host Gene Siskel, his public speaking and movie deconstructions along with the love of his life Chaz, who he met at 50, are all examined, but they are juxtaposed between the documenting of the final months of Ebert’s life, caught on film by James himself. 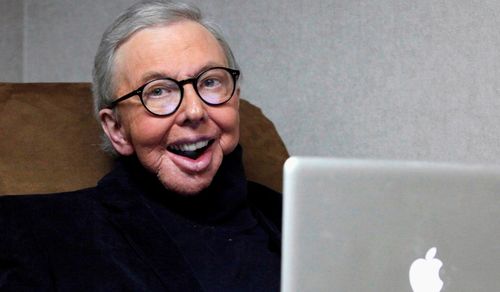 Life Itself is at times heart wrenching, inspiring and revelatory throughout the film as James never shies away from Ebert’s very combative and unlikeable side, showing us a true portrait of the entire man. Starting off as a brash, outspoken and over confident young man, who at 21 inherited his movie review column at the Chicago Sun-Times that he never let go over the next 46 years, Ebert also quickly became an out of control alcoholic. Winning his Pulitzer Prize at a young age did not help either, as James examines all this material and shows us a much darker and angry Roger Ebert, light years away from the one most of the public knew. 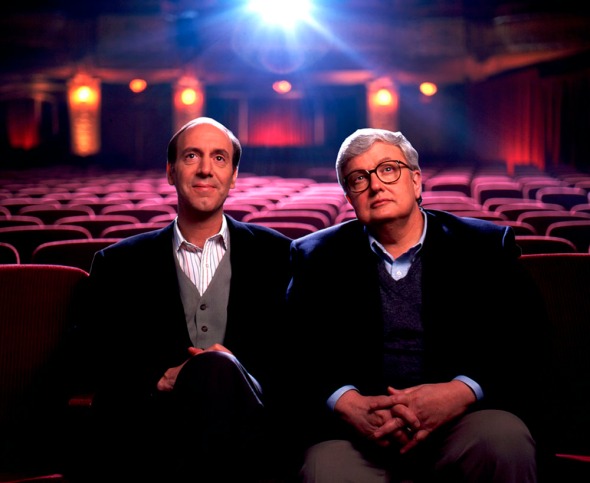 During the examination of the passing of Gene Siskel, Ebert divulges that he could never keep that entire ordeal a secret like Gene did for the last year of his life and if it ever happened to him he would handle it differently. Sadly that turned prophetic with Ebert being diagnosed with his cancer shortly after. After multiple surgical attempts, a horrible side effect occurred that cost Ebert his entire jaw and his ability to speak at all. The film chooses to keep the story about Roger and Siskel, not any of the other co-hosts like Richard Roeper who came after which is a wise choice as the relationship between the two men was complex and volatile at first, with some excellent behind the scenes footage to highlight this, to a very loving an respect filled true bond of two men.

Roger’s voice from the last years of his life, his comprehensive and engrossing blog, will stand the test of time as will his reviews. Life Itself is a fitting tribute to a fiercely loyal man who not everyone really knew. My own personal experience meeting the man showed a very generous and knowledgeable soul. It’s a shame that Roger had to pass when he did, but thankfully we have this movie to add to the mountain of written work to remember the most beloved critic of our times. 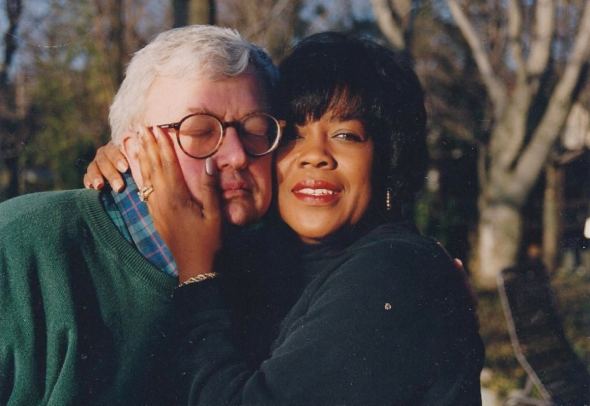 This entry was posted on July 14, 2014 by moviejunkieto. It was filed under Documentary, Reviews, Theatrical and was tagged with Chaz Ebert, Documentary, Gene Siskel, Life Itslef, Roger Ebert, Steve James.