‘Lincoln’ aims to talk his way into your Blu-ray collection 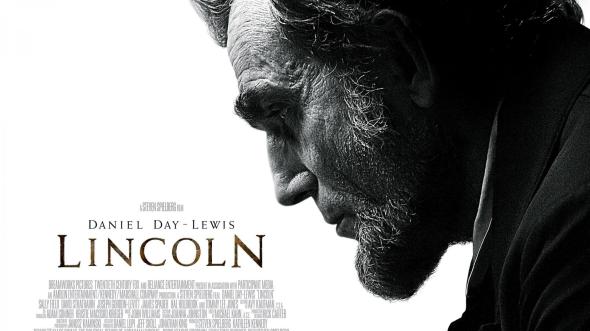 New on Blu-ray from Disney Home Entertainment is the Oscar wining biopic from Steven Spielberg about Abraham Lincoln’s fight to abolish slavery with the 13th amendment to the constitution while also trying to bring about then end of the long and very bloody civil war dividing the country, Lincoln. The film features an all-star cast both behind and in front of the camera that had writer Doris Kearns Goodwin on set as an adviser and the production using many real locations to replicate the events as factually as possible. So how does the historic epic translate to the small screen? 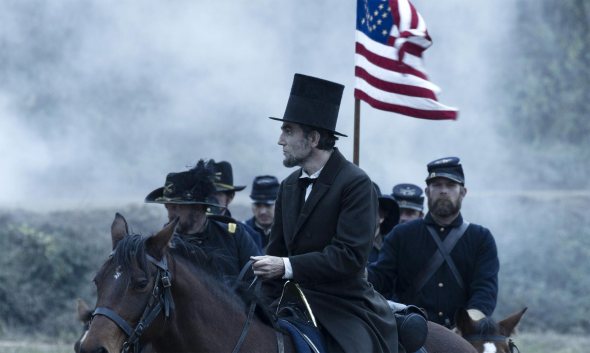 Lincoln (Day-Lewis) tarts as the Civil War continues to rage.  Struggling with continuing carnage on the battlefield, Lincoln is fighting another great battle with many inside his own cabinet on the decision to emancipate the slaves. But the promise of an impending peace threatens the amendment from going to vote so Lincoln must make some tough decisions. His wife Mary (Field) is still grieving the loss of their son years before and fears her other ambitious son Robert’s (Gordon-Levitt) determination to enlist will cost him his life as well. The film follows Lincoln through to his ill-fated trip to the theater. 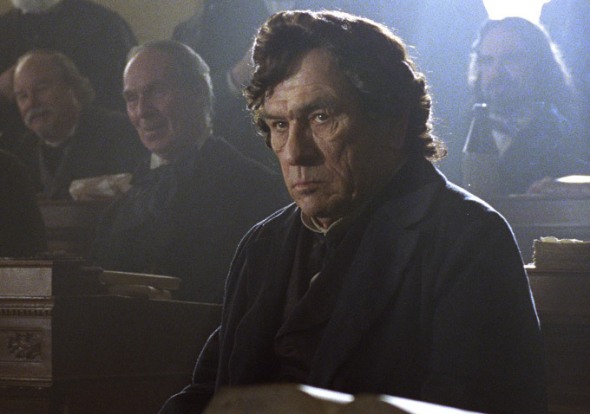 Lincoln is a very dialogue heavy interpretation of the book that in many ways feels more like a stage production than a film. The movie presents a series of monologues from the main characters that are strung together by group and action sequences to flesh out the story. Full of information and fact, the film takes more interest in delivering classic stories Lincoln would tell and historically intriguing and impactful scenes than delving too deep into the personal side of the man. The lure is there of course, Lincoln is a terrific public speaker and a great storyteller, but a more balanced view of his private memoirs and life behind the scenes could have carried just as much impact.

Day-Lewis is terrific as Lincoln. Day-Lewis once again completely transforms himself into another character and his performance is so encompassing that his Oscar win should surprise here. Field is also excellent here as Mary Todd Lincoln, an opinionated and strong woman who still hurts after many years. Tommy Lee Jones earned a well-deserved nomination himself as the cranky and cantankerous Thaddeus Stevens, himself one of the driving forces behind the 13th amendment and it’s installment into law. The rest of the film is filled out with a slew of famous faces in supporting roles from cabinet members to the House of Representatives and even on to the battlefield. Of the supporting performances James Spader does excellent work as W.N. Bilbo, one of Lincoln’s vote recruiters, and Jared Harris is outstanding as General Ulysses S. Grant.

The location work and set design are stellar and standout as one of the best parts of the film. Being able to use many original locations that have seen little change in over a century helps connect the story to the past and give the audience a link to these times. The sets that were constructed are done so well they add layers to the story and scenes as they unspool on the screen.

The Blu-ray and DVD releases feature and array of special features that vary depending on the version of the disc you purchase. The 4 disc combo pack is the most stacked with 6 featurettes about the filming covering the ‘Journey to Lincoln’, ‘A Historic Tapestry’, ‘In the Company of Character’, ‘Crafting the Past’, ‘Living with Lincoln’ and ‘In Lincoln’s Footsteps’. The 2 disc Blu-ray/DVD combo includes the first 2 featurettes only while the DVD just has the ‘Journey to Lincoln’. 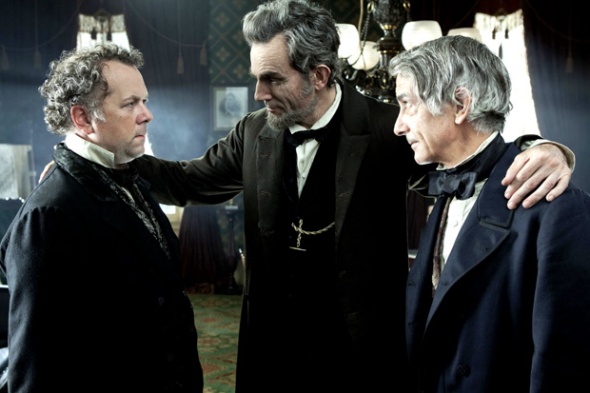 Lincoln is an elaborate production that feels more like a stage play caught on film as opposed to a grand filmed spectacle with its heavily scripted, monologue driven appeal. But the performances are very good and the locations are outstandingly authentic which gives the entire film a grounded and believable feel. Despite its dry tone and procedural approach the film remains relevant and moving.