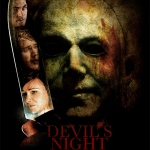 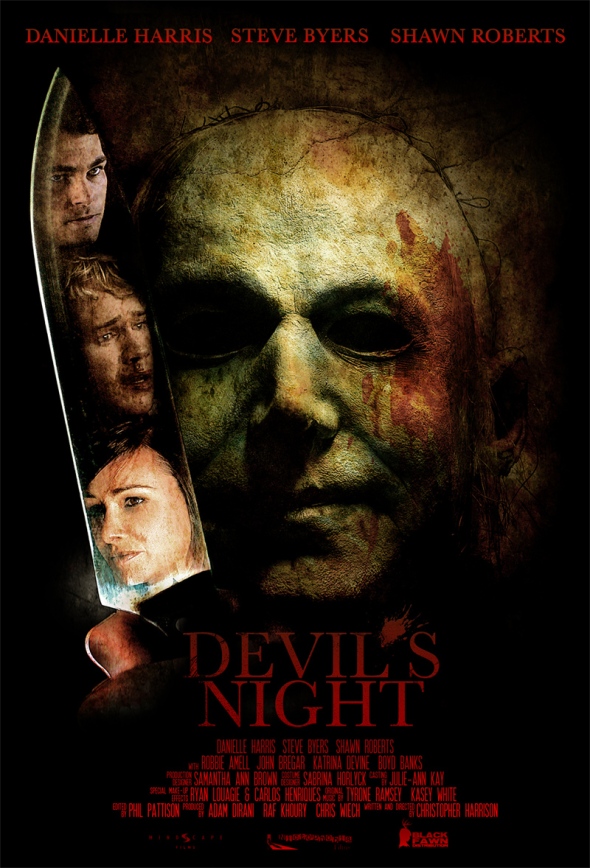 Drool and Vomit: The Cast of A Little Bit Zombie Speak Out!

Hello All, Kirk here, aka Movie Junkie TO, with another interview. This time I got to sit down with the cast of the Canadian horror comedy A Little Bit Zombie. The following is my chat with cast members Kristopher Turner, Shawn Roberts and Crystal Lowe. I was also able to sit down with director Casey Walker which should show up on the site soon enough.

Movie Junkie (MJ) – Thanks for sitting down with me today guys. I really enjoyed the film when I saw it earlier this year. I wanted to ask a few questions about how you made the film. First off, one of my favorite parts of the film is the use of practical effects over CGI in most situations, I can think of one particular scene involving vomit, Crystal. I wondered if you guys could talk about how it helped your performances and the decision to go with the practical effects to begin with.