A giant alien spider escapes from a military lab, inside a corpse, and embarks on a hellacious rampage of acid venom, digestion and property damage the likes of which the city of Los Angeles has never seen. When Major Braxton Tanner (Ray Wise) and his massive military strike  fails, it is up to a team of scientists, the plucky Lieutenant Karly Brant (Kramer) and a clever exterminator (Grunberg) and his new sidekick Jose (Lombardo Boyar)  to kill the creature before the city is destroyed.

Big Ass Spider is a film that has no pretense as to what film it wants to be. Light years ahead of films like Sharknado, Big Ass Spider derives it laughs from genuine fun writing and not just stunt casting and goofy one liners. The film features a strong lead performance from the affable Grunberg that is genuine and infectious.  Matched in charm by Boyar’s Jose, the duo work extremely well with each other and quickly become the heart of the film. Even Ray Wise gets to have some fun here, and the final mid credit sequence works because of Wise alone.

END_OF_DOCUMENT_TOKEN_TO_BE_REPLACED 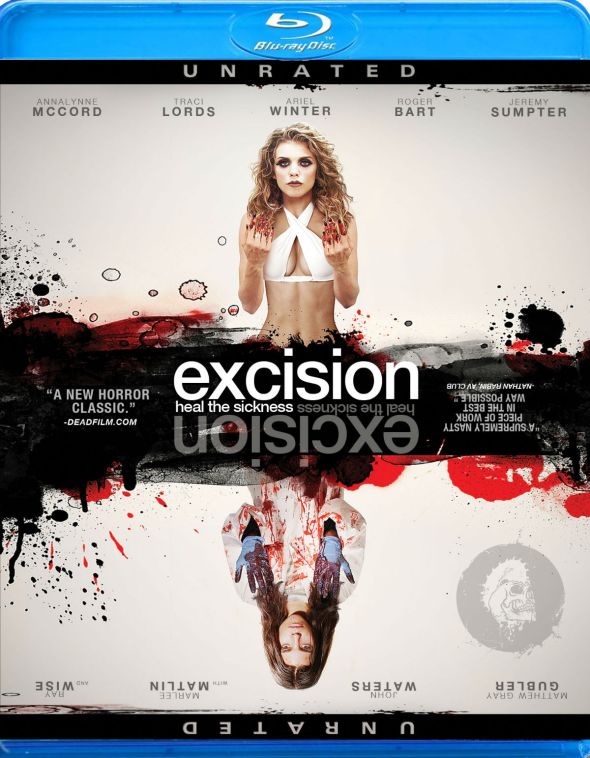