At an all-night diner, a cop (Whitaker) walks in on a robbery in progress. But what happens next – and what happened just before – will change everything you think you know. Inside the diner the former patrons are now  END_OF_DOCUMENT_TOKEN_TO_BE_REPLACED 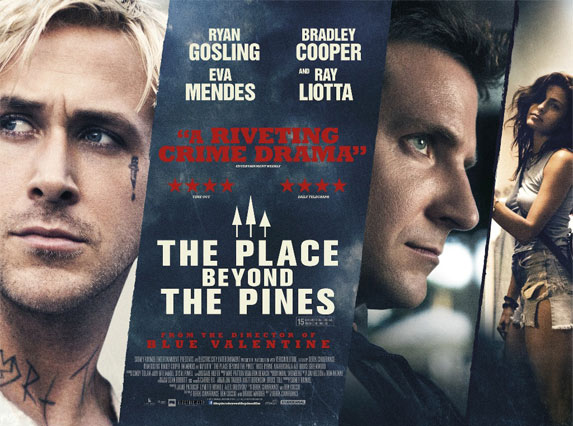 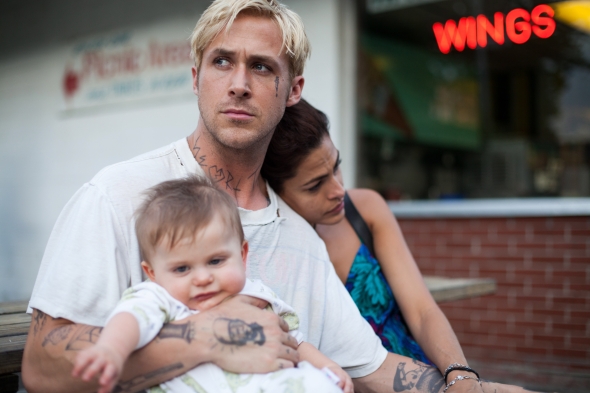 END_OF_DOCUMENT_TOKEN_TO_BE_REPLACED

Frankie (McNairy) and Russel (Mendelsohn) are 2-bit hustlers that are convinced to pull a job that is very ill advised, holding up a END_OF_DOCUMENT_TOKEN_TO_BE_REPLACED