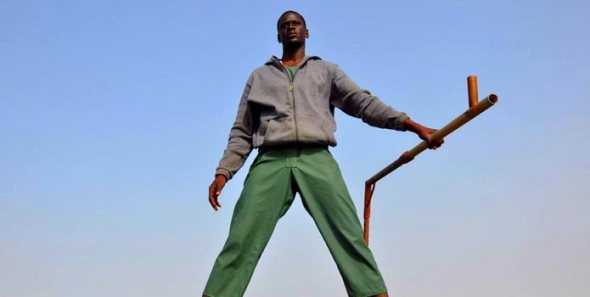 Starting this weekend at the TIFF Bell Lightbox is the critically acclaimed story of the struggle for a better life and the perilous journey that happens along the way in “La Pirouge”. The tale of African refuges is a story that has rarely been seen on screens before and was a big sensation at last year’s Cannes film festival, even becoming a nominee for the ‘un certain regard’ jury prize.

Each year, thousands of people leave Africa in rickety boats to undertake the dangerous (and illegal) voyage to Europe in search of a better life for them and their families. Moussa Touré’s powerful and suspenseful drama focuses on Baye Laye  END_OF_DOCUMENT_TOKEN_TO_BE_REPLACED