‘Luv’ packs some heart in a familiar story 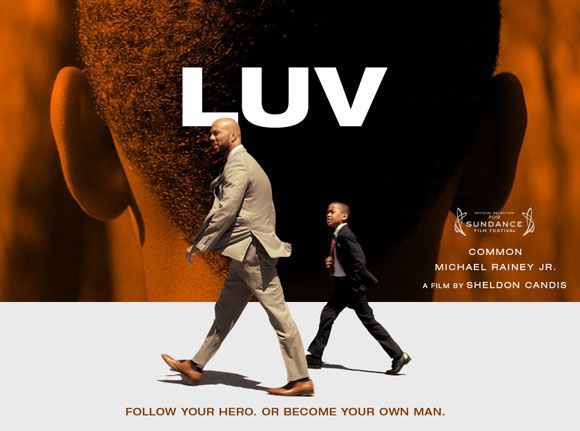 New to DVD from Indomina Releasing is the acclaimed sophomore drama from director Sheldon Candis that impressed many at last year’s Sundance Film Festival, Luv. The film stars a stellar cast of African American actors in this unique coming of story. Centered by a strong performance from 12 year old Rainey Jr will Luv deliver enough to warrant a purchase?

Woody (Rainey Jr.) lives with his grandmother (McKee) and longs for his family to be reunited. His charismatic Uncle Vincent (Common) has just returned home after eight END_OF_DOCUMENT_TOKEN_TO_BE_REPLACED