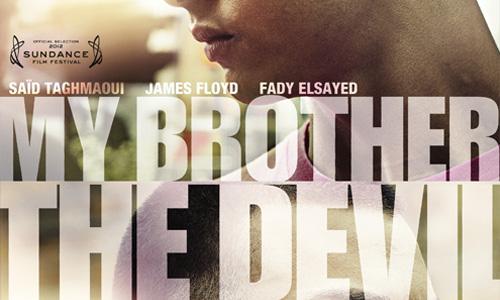 Starting this weekend at the Cineplex Yonge Dundas in downtown Toronto is perhaps the year’s best feature directorial debut so far from Director Sally El Hosaini, the award winning “My Brother the Devil”. The coming of age story set in the United Kingdom is a harsh and tragic tale centered on some very strong performances and a message about finding your own way without repeating the mistakes of the past.

My Brother the Devil

Mo (Elsayed) is a young boy growing up in a traditional Egyptian household, but beyond the front door of the family’s modest London flat is a completely different world, the streets of Hackney. The impressionable Mo idolizes his handsome and charismatic older brother Rashid (Floyd) and wants to follow in his footsteps. However, Rashid wants a different life for his little brother and will do whatever it takes to put him through college END_OF_DOCUMENT_TOKEN_TO_BE_REPLACED 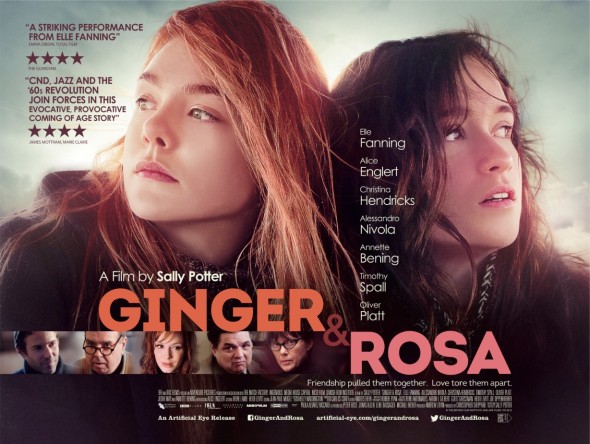 New in theaters this week from Union Pictures is the newest film from acclaimed writer/director Sally Potter about coming of age in turbulent 1960’s London England, “Ginger and Rosa”. The film starts an exclusive engagement at the Varsity cinemas this week and hits Vancouver and Montreal next week. So with its limited engagements in Canada, is Ginger and Rosa worth seeking out?

Written and Directed by Sally Potter

It’s London 1962. Two teenage girls Ginger (Fanning) and Rosa (Englert) are inseparable friends; in fact the two have been linked together since they day they were both born, but the growing threat of nuclear war casts a shadow over their lives. Both rebel against their mothers: Rosa’s single mum, Anoushka END_OF_DOCUMENT_TOKEN_TO_BE_REPLACED