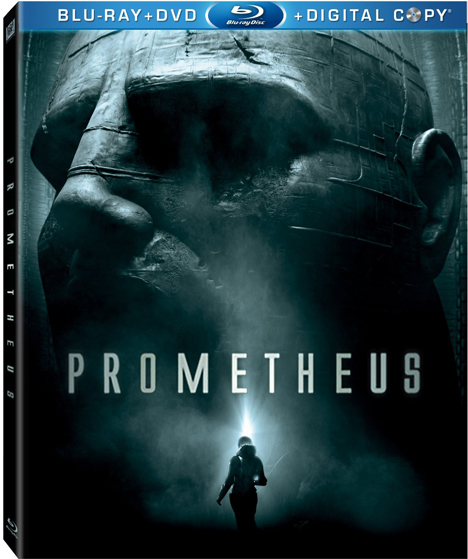 Audiences were not prepared for what Ridley Scott unleashed upon them this summer when Prometheus was projected on screens across the country this summer. Coming nowhere near the tone of his previous Alien film, Prometheus is very heavy on the SCI part of the equation and very light on everything else. Scott goes completely cerebral for a film clearly inspired more by 2001: A Space Odyssey. The question remains, doe s the film play better the second time around? END_OF_DOCUMENT_TOKEN_TO_BE_REPLACED