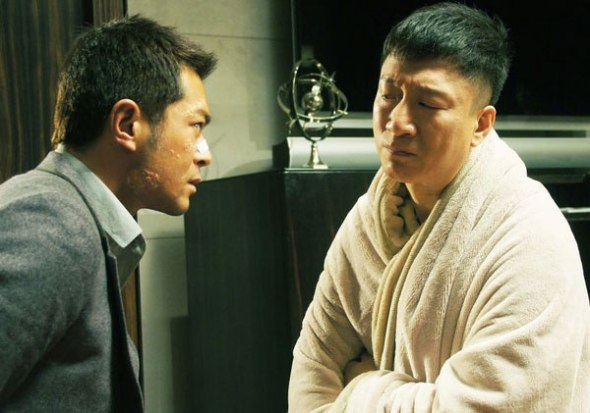 END_OF_DOCUMENT_TOKEN_TO_BE_REPLACED

TIFF takes us through the ‘Century of Chinese Cinema’

Starting this weekend, and running through Aug 11th, the TIFF Bell Lightbox will be overrun by some of the greatest films and film luminaries that Chinese film has to offer. Dubbed ‘A Century ofChinese Cinema’, the extensive program features classic films and special events all focused around the history of Chinese film and its impact globally.

The Century of Chinese Cinema Series

The Golden Age program focuses on the films from 1930’s Shanghai and features TIFF Curator Noah Cowan hosting a night with the classic “Spring in a Small Town” and other classic films like “Crossroads” and “The Big Road”. A New China covers the period from the very late 40’s to the early 60’s and is highlighted by “The Love Eterne” and “The Winter”.