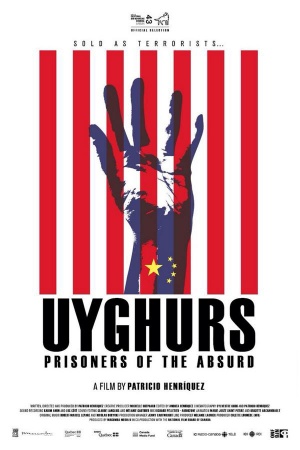 As US forces inhabit Afghanistan in October of 2001 in search of their enemy number one Osama Bin Laden, the US military starts bombarding the country with flyers from planes above promising riches beyond compare for the information/capture of Taliban terrorists. For 22 members of China’s Uyghur minority that just happen to be living in the country after fleeing oppression in their native land, this turns out to be a disastrous turn of events. The Turkish-speaking Muslims are sold to US forces under false accusations and propaganda where they become some of the first accused terrorists illegally detained at Guantanamo Bay. END_OF_DOCUMENT_TOKEN_TO_BE_REPLACED 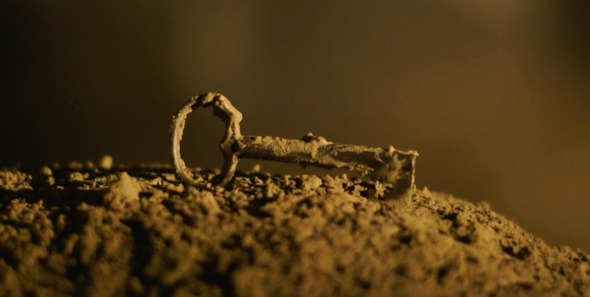 Screening Sunday Mar 3 2013 as part of theHuman Rights Watch Film Festival at the TIFF Bell Lightbox is the new documentary from producer/director Janet Tobias “No Place on Earth”. The History Channel produced documentary outlines the courageous struggle to survive by five Jewish families in Nazi Occupied Poland. The lengths and extraordinary struggle they went through is explored here along with a full reproduction with actors re-enacting the described events of living members of the family.

No Place on Earth

In 1993 Chris Nicola, an American cave enthusiast, was exploring the END_OF_DOCUMENT_TOKEN_TO_BE_REPLACED