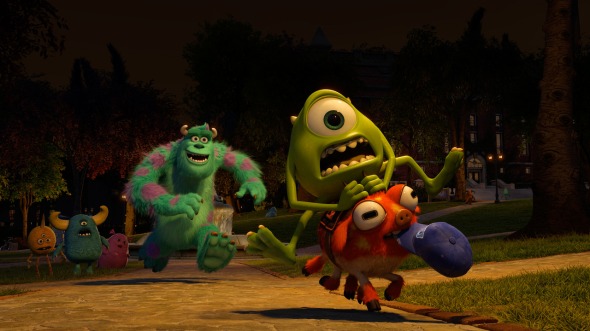 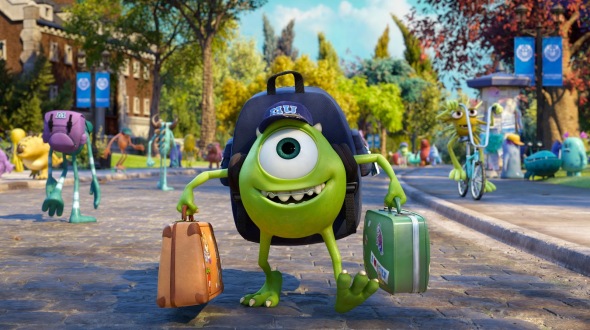 Anthony Hopkins is ‘Hitchcock’ on Blu-ray

Written by John J. McLaughlin based on the book “Alfred Hitchcock and the making of Psycho” by Stephen Rebello

New this week on DVD and Blu-ray from Fox Home Entertainment is the semi-biopic about the making of Alfred Hitchcock’s Psycho, Hitchcock. The film stars Hannibal Lecter himself, Anthony Hopkins, as the Master of Suspense himself and Helen Mirren as his long suffering wife Alma. The film when released in theaters split audiences, so how does the transfer work on the small screen?

END_OF_DOCUMENT_TOKEN_TO_BE_REPLACED

“Hitchcock” focuses on “Psycho” and the woman behind the man……..

Written by John J. McLaughlin based on the book “Alfred Hitchcock and the making of Psycho” by Stephen Rebello

New this week in theaters, opening exclusively at the Varsity in Toronto and expanding nation-wide in the weeks to come, from Fox Searchlight comes Hitchcock. The biopic about the master of suspense himself Alfred Hitchcock, despite the inference of title, is not a story of the man and his life, but the shooting of his seminal film Psycho and his relationship with his wife and most trusted collaborator Alma Reville.

Hitchcock starts at the premiere for Alfred Hitchcock’s (Hopkins) END_OF_DOCUMENT_TOKEN_TO_BE_REPLACED