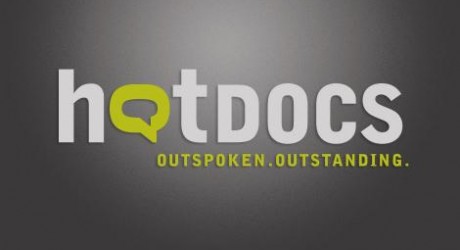 The time has finally arrived and Toronto yet again will bask in the documentary glow that the Hot Docs Film Festival radiates every year. This year will mark the 20th edition of the now legendary festival and features a very strong line up, perhaps one of the strongest of all of it’s editions. Here’s reviews of 4 of the festival’s films, with more to come.

The coverage on Examiner for Hot Docs 2103 END_OF_DOCUMENT_TOKEN_TO_BE_REPLACED