Posts tagged “From Up on Poppy Hill”

Starting an exclusive run this Friday Mar 22 at the TIFF Bell Lightbox is the latest animated film from Japan’s legendary Studio Ghibli is the latest film from Hayao Miyazaki’s son and protégé Goro, From Up on Poppy Hill. TIFF will be screening the film in both its original Japanese with subtitles and a new dubbed version featuring and all-star voice cast. With Hayao providing the script this time around for Goro, the question remains can Goro live up to the immense and vast legacy that his father has carved out through his many years of work?

From Up on Poppy Hill 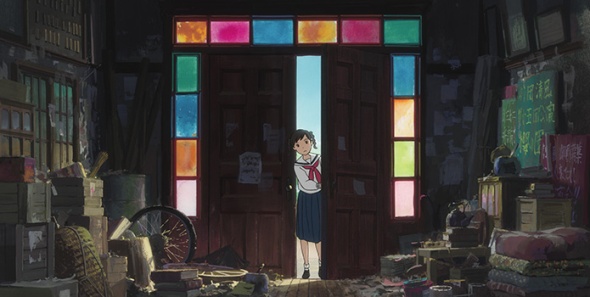