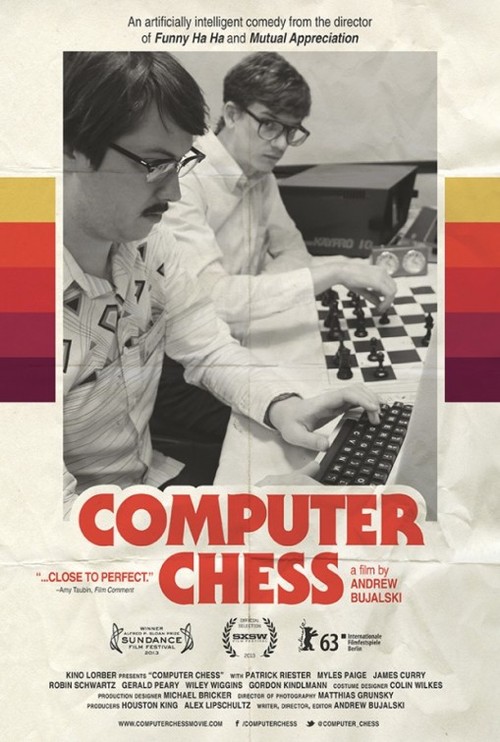 The TIFF Bell Lightbox takes a step back to the low fi days of computer programming starting this weekend with the underwhelming “Computer Chess”. The surreal and subdued comedy strives to obtain the levels of classic Christopher Guest productions in its quirkiness of world building, but the question becomes is it witty and engaging enough to earn that comparison?

Written and Directed by Andrew Bujalski

Set over the course of a weekend tournament for chess software programmers thirty-some years ago, Computer Chess transports viewers to a nostalgic moment when the contest between technology and the human spirit seemed a little more up for grabs.  END_OF_DOCUMENT_TOKEN_TO_BE_REPLACED