Opening tomorrow in theaters is the latest blood drenched opus from Robert Rodriguez‘s grindhouse fascination, and sequel to the original “Grindhouse” movie spinoff “Machete”, Machete Kills. Here to tell us all about his love for the Machete madness is friend of the site and proprietor of GMan Reviews Andrew Robinson. 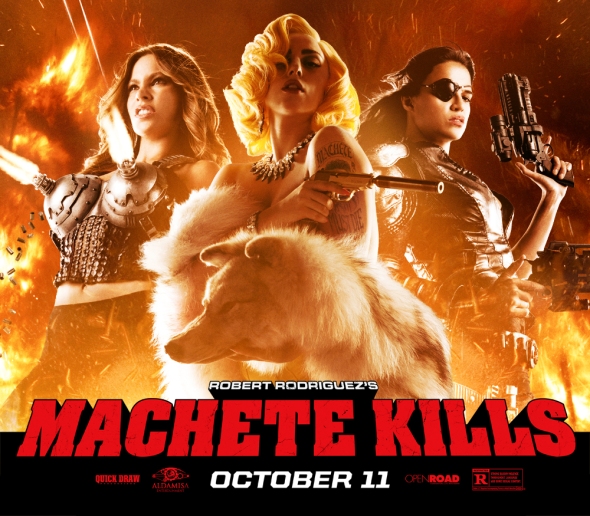 Never has a film had more of a hill to climb than this and at the same time existed in it’s own realm of perfection than Machete Kills.

With the first film I found myself completely and utterly disappointed and I feel it was from a place of lost expectations. A film, based on a joke that was initially meant only to be that encapsulated by a (roughly) two minute trailer, where they decided to do that very narrative promised in the trailer felt like the epitomy of the “all the best parts were in the trailer” complaint that many film fans love to lob at these big dumb films. However, far away from that production process, starting anew Machete Kills has it’s own slew of dumb action gags that are ripe for joyous film lovers to dig deep into. END_OF_DOCUMENT_TOKEN_TO_BE_REPLACED 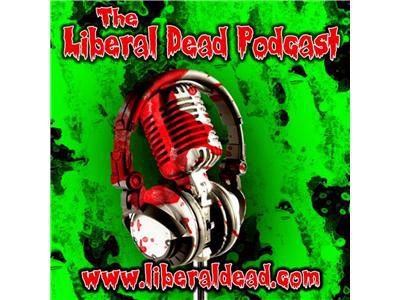