Matthias Hoene (MH) – Well the journey started when a friend of mine slipped me a grubby, slightly dodgy copy, of Peter Jackson’s Braindead. END_OF_DOCUMENT_TOKEN_TO_BE_REPLACED 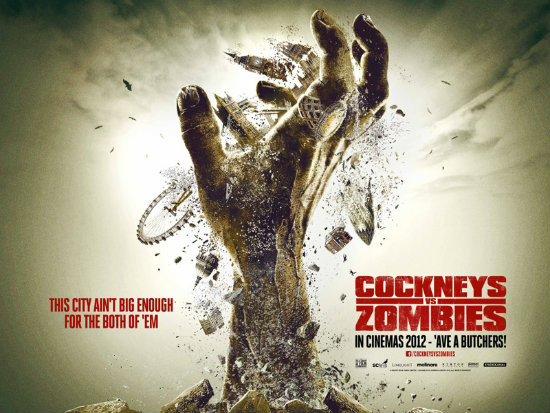