Robert Carlyle tries to save ‘California Solo’ but falls short

Written and Directed by Marshall Lewy

Starting today, Mar 1 2103, at the Carlton Cinema in Toronto, is the newest film from director Marshall Lewy and actor Robert Carlyle, California Solo. The film marks a return to film from Carlyle after some television work that has kept him busy for the last couple of years. So will California Solo have you lining up at the historic Carlton Cinema this week? 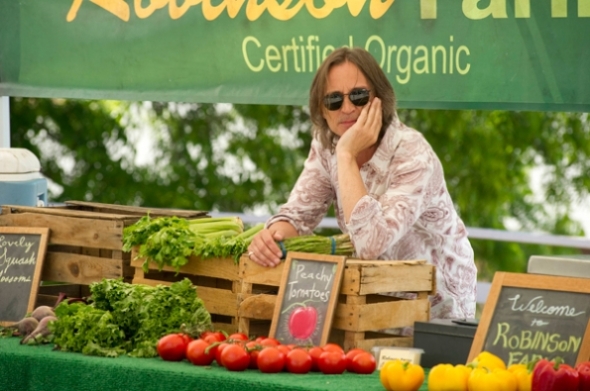