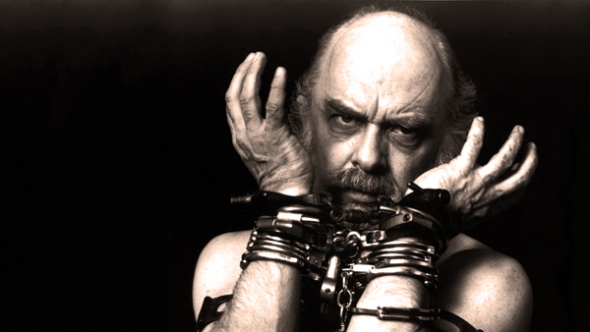 James “The Amazing” Randi is an 85-year-old magician who has been at the forefront of a movement to debunk frauds and phonies for decades. After dedicating his life to the magical arts from a very early age, Randi became a sensation mainly due to his impeccable skills as an escape artist. Randi has always referred to himself as being a “liar, cheat and charlatan.” But when the leading crusader against false propaganda is found to have been holding a secret for the past 26 years, will Randi be able to remain an honest liar?

Featuring appearances from other famous magicians, mentalists and skeptics like Penn and Teller, Banachek and Adam Savage from Mythbusters, An Honest Liar is an excellent time capsule looking at the past couple of decades of magic and deception while also proving to be a very effective character study of Randi himself. The film is buoyed by a considerable amount of archival footage that’s edited and culled together in impressive fashion. The film’s pacing is excellent and keeps the audience immersed throughout the entire running time. END_OF_DOCUMENT_TOKEN_TO_BE_REPLACED