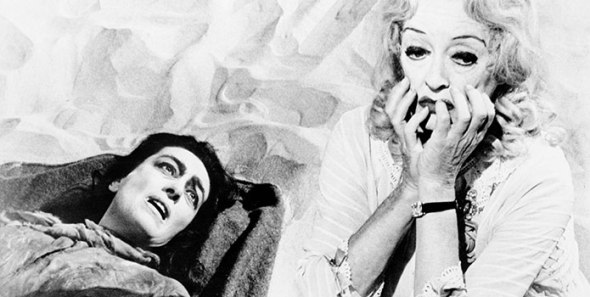 Starting this weekend at the Tiff Bell Lightbox is the new retrospective on the films of Hollywood icon Bette Davis entitled The Hard Way: The Films of Bette Davis. The retrospective covers the entire gamut of Davis’ career and runs until Sunday December 8th.

This weekend featured some of the earlier films from the Davis cannon with Of Human Bondage, The Letter and the scathing behind the scenes Broadway drama that earned Davis Best Actress honors at the Cannes Film Festival in 1951, All About Eve. All About Eve is one of the career defining roles for Bette Davis, she carries the role of Margo Channing of with ease and responds to the manipulations and Anne Baxter’s conniving Eve Harrington aplomb. END_OF_DOCUMENT_TOKEN_TO_BE_REPLACED

‘Trance’ fails to mesmerize on Blu-ray 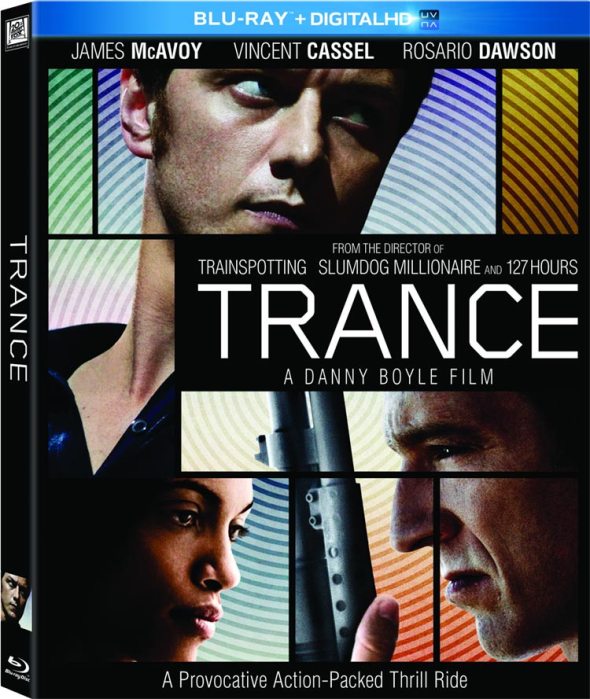 New to Blu-ray is the latest film from Academy Award winning director Danny Boyle that marks his first step back into the realm of the psychological crime thriller since his debut film “Shallow Grave”, “Trance”. The film is the feature adaptation of writer Joe Ahearne’s television film from 2001 of the same name and features a stellar trio of actors leading the small ensemble set in the high stakes world of art thievery.

Directed by Danny BoyleSimon (McAvoy) is a fine art auctioneer who gets mixed up with a gang led by Franck (Cassel) looking to steal a painting. After the painting goes missing, Simon and Franck, along with Franck’s crew, join forces with hypnotherapist Elizabeth (Dawson) to recover their lost spoils. As boundaries between desire, reality and hypnotic suggestion begin to blur the stakes rise faster than anyone could have anticipated. END_OF_DOCUMENT_TOKEN_TO_BE_REPLACED 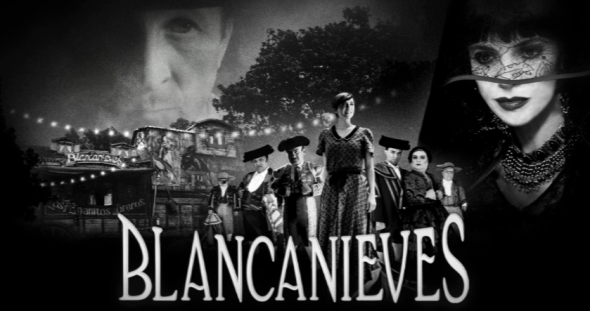 Starting an exclusive engagement at the Varsity cinemas in Toronto this weekend from D Films is the captivating black and white Spanish film that won over audiences at TIFF last September, Blancanieves. Spain’s official submission to the 85th Academy Awards for Best Foreign Film, Blancanieves is a gorgeous homage to the Golden Age of Europe’s silent cinema. Coming on the heels of 2011’s Oscar winner “The Artist”, Blancanieves had its work cut out for it being another silent film homage trying to establish its own path.

Written and Directed by Pablo Berger

Once upon a time there was a little girl who had never known her mother. She grew up in the care of her grandmother until she was a young lady. But after tragedy strikes again she is whisked away to live with her father and treacherous stepmother. After she learns the art of bullfighting from her famous matador father, she is forced ran away with a troupe of dwarves, and becomes a legend. This tribute to silent films is set in southern Spain in the 1920s. 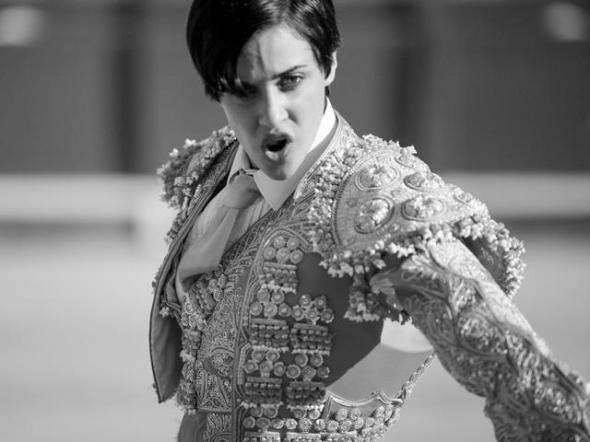 END_OF_DOCUMENT_TOKEN_TO_BE_REPLACED

Spend some time in ‘The Waiting Room’ (review) 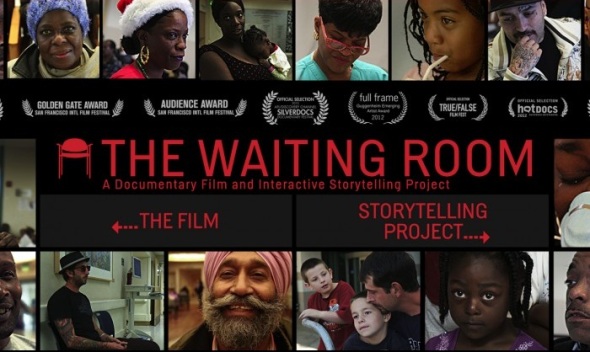 Today (Friday, Jan 18), the Bloor Hot Docs Cinema begins an exclusive run of another of its 2012 festival favorites, The Waiting Room. When the shortlist of documentaries up for nomination for this year’s Academy Awards was released back in early December, director Peter Nicks found his film among the contenders. And even though it did not make the cut the film was in the mix for a reason, the day in the life of a U.S. hospital is an impactful and insightful piece of film making.

The Waiting Room is a riveting day in the life of an Oakland, California, public hospital’s overtaxed emergency room.  The purely observational character-driven documentary expertly weaves the stories of several patients, most of them are uninsured, and who come to the inner-city facility because they have nowhere else to go. END_OF_DOCUMENT_TOKEN_TO_BE_REPLACED 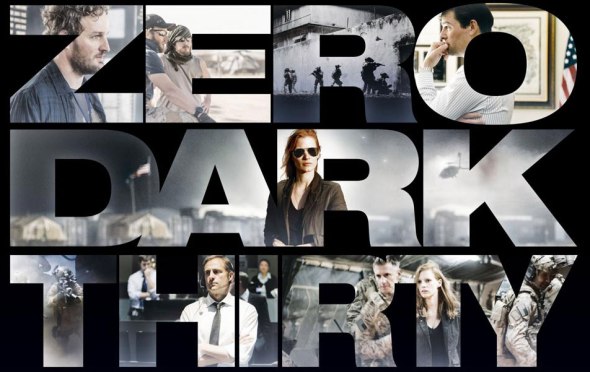 Returning to the big screen for the first time in four years, Academy Award winning director Kathryn Bigelow goes back behind enemy lines to bring us Zero Dark Thirty. Zero Dark Thirty is the tale of the hunt and eventual termination of the world’s most wanted terrorist: Osama Bin Laden. The real question is can Kathryn Bigelow deliver a film based on the saga of the hunt for Bin Laden that is as gripping and thought provoking as The Hurt Locker?

Starting from the attacks of September 11 2001, exhibited here as only sounds over a pitch black screen, we follow the career of CIA operative Maya (Chastain) as she starts her decade long obsession into finding Osama Bin Laden END_OF_DOCUMENT_TOKEN_TO_BE_REPLACED 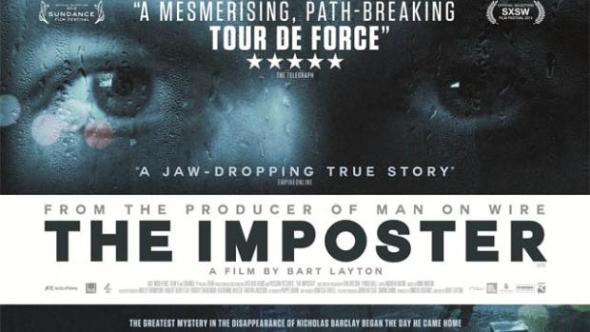