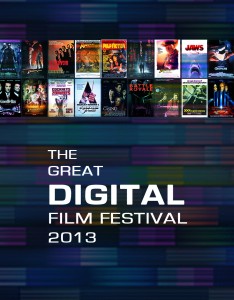 All films are only $6 per screening with discount pricing for purchasing multiple tickets with extra Scene points for members of Cineplex’s Scene loyalty program. In the GTA the theaters participating will be the Scotiabank Theaters downtown END_OF_DOCUMENT_TOKEN_TO_BE_REPLACED