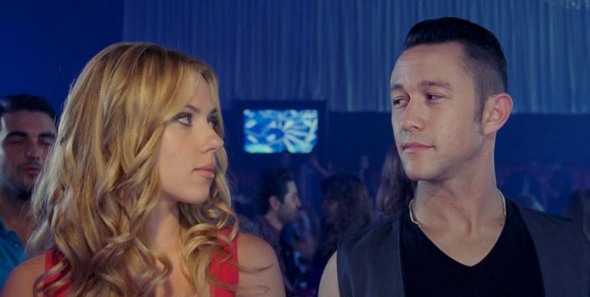 Jon Martello Jr. (Joseph Gordon-Levitt) is a New Jersey bartender and womanizer. Yet, in spite of his ability to land sexual partners, Jon has a dirty secret: he’s hopelessly hooked on internet porn. For him, no real life bedmate, no matter how gorgeous or skilled, can compare to the endless parade of images he finds on the web. Even after what would seem an exhausting session in the sack, Jon still feels the call of his laptop. Jon’s routine seems fixed for life until he meets Barbara Sugarman (Scarlett Johansson). She’s a sassy Jersey girl who proves a rare challenge to his powers of seduction. But can he reveal to her his awkward addiction?