Danny Boyle manages to get us in a ‘Trance’, but just barely 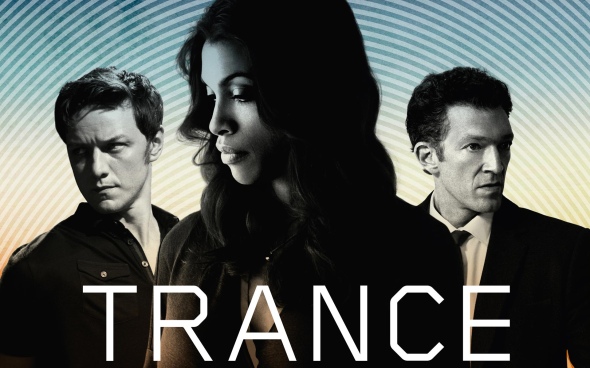 Director Danny Boyle takes a step back into the realm of the psychological crime thriller for the first time since his debut film “Shallow Grave” with his newest film set in the world of art crime, Trance. The film is the feature adaptation of writer Joe Ahearne’s television film from 2001 of the same name, with frequent Boyle writing collaborator Hodge helping out with script of this version of the story. With a stellar trio leading the film the only question that remains is how effective it is?