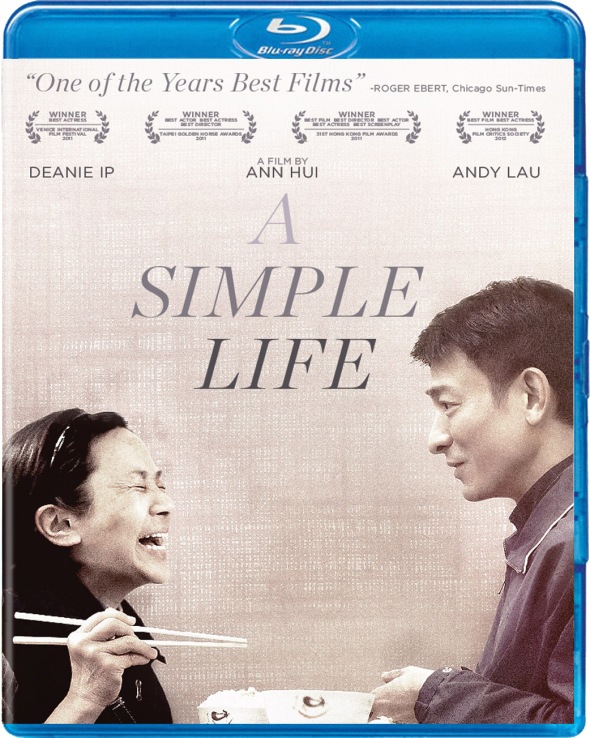 Roger (Lau) is a successful movie producer. Ah Tao (Ip) has worked for Roger’s family as a nanny and maid over the course of four