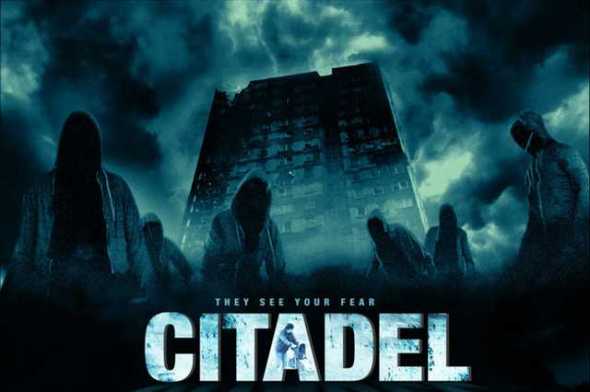 Having previously published the # 21 –16th ,# 15-11th and # 10 -6 ranked movies, we have finally arrived at the top 5 films of 2012, as ranked by yours truly. The list will be made up of films seen in the calendar year of 2012, whether during a regular theatrical release or the film festival circuit.

Just a quick preface, there will be a handful of films that will not appear on this list simply due to the lack of being able to see them before this list was made. These include critical favorites Argo, The Imposter, Lincoln, Life of Pi and The Impossible. And now to finish off the list of this year’s best.

One of the most disturbing and unrelenting tales of deceit and revenge seen in theaters this year, Killer Joe will be too much for some with its graphic content.

This entry was posted on January 5, 2013 by moviejunkieto. It was filed under Editorials, Lists and was tagged with Best Movies of 2012, Citadel, Django Unchained, Joss Whedon, Killer Joe, Looper, Much Ado About Nothing.