Dreamworks unveils the “Rise of the Guardians” 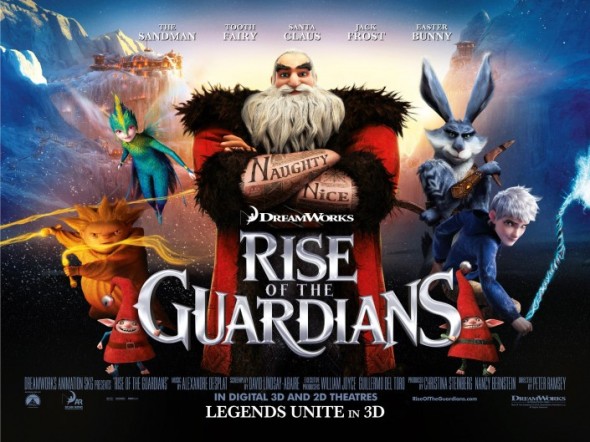 New in theaters in time for US Thanksgiving weekend, and ready to fight for box office domination against stiff competition, Dreamworks and Paramount Pictures bring us the new animated film Rise of the Guardians. Classic iconic characters such as Santa, the Easter Bunny, Sandman, Tooth Fairy and Jack Frost are all in this rousing tale of camaraderie and teamwork. But how does Rise of the Guardians fare against other options out there this weekend?

Rise of the Guardians starts by introducing us to Jack Frost,